ResMed Corporate Headquarters has been labeled a “gem in the rough”, a glistening pearl that enhances its former industrial site located in the middle of a mixed use residential community in Kearny Mesa. ResMed consists of a 6-story mid-rise complex, attached to a 2-story low-rise structure and a 6-level parking garage, incorporating 230,238-sf of total office space for the company that treats sleeping disorders. It is currently contemplated that this corporate headquarters will be phased, with the first phase of construction commencing in summer 2007, allowing adequate space on the remaining parcel to construct a Phase Two facility to accommodate ResMed’s extraordinary growth in approximately 2013.

Even before its completion in May 2009, the project received rave reviews from the design and construction industry for its heavy use of art, as well as several rare and high-quality finishes throughout the building’s lobby, office space, cafe, health club and landscaping, setting it apart from other Class-A office space. High quality Trespa, Alucobond, Zinc and Stone Panels have also been incorporated into the exterior design to bring a unique character to the appearance of the building.

ResMed was recently recognized by the construction industry at-large with the prestigious honor of a 2009 Associated Builders & Contractors Excellence in Construction Award. Presented on November 19th at the Ivy Hotel in downtown San Diego, the project won top recognition based on safety, craftsmanship, design, quality and technical considerations.

The SDAF noted, “The campus of the ResMed Corporation is a startling good example of artistic landscape design for a commercial building. Because the plantings were carefully designed to be drought tolerant, and the paving materials allow water to percolate, this design may already be applicable for a LEED certification. Unlike many commercial buildings, the landscaping looks very intentional and thoughtfully designed. The public spaces are welcoming, comfortable, and safe. The integration of large scale modern artwork is a pleasant surprise.” 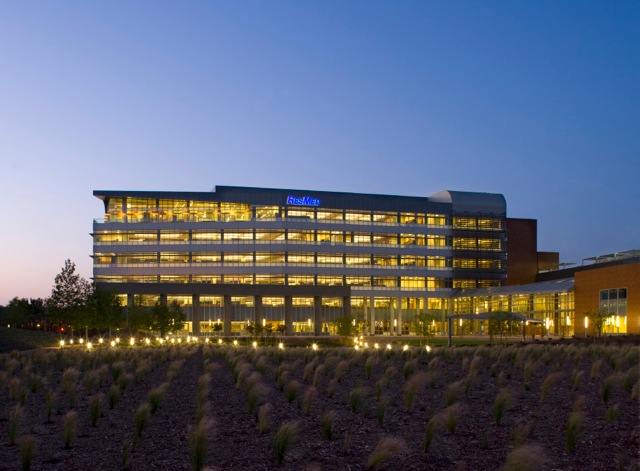 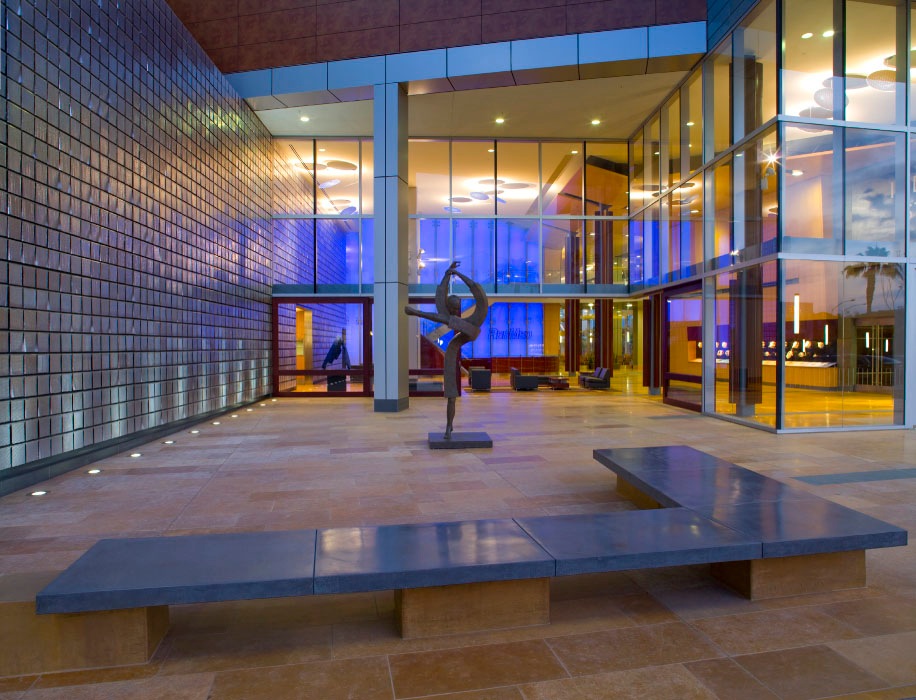 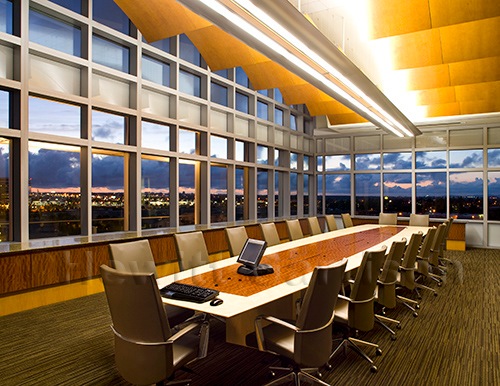