You are here: Home / All posts tagged CVB
20 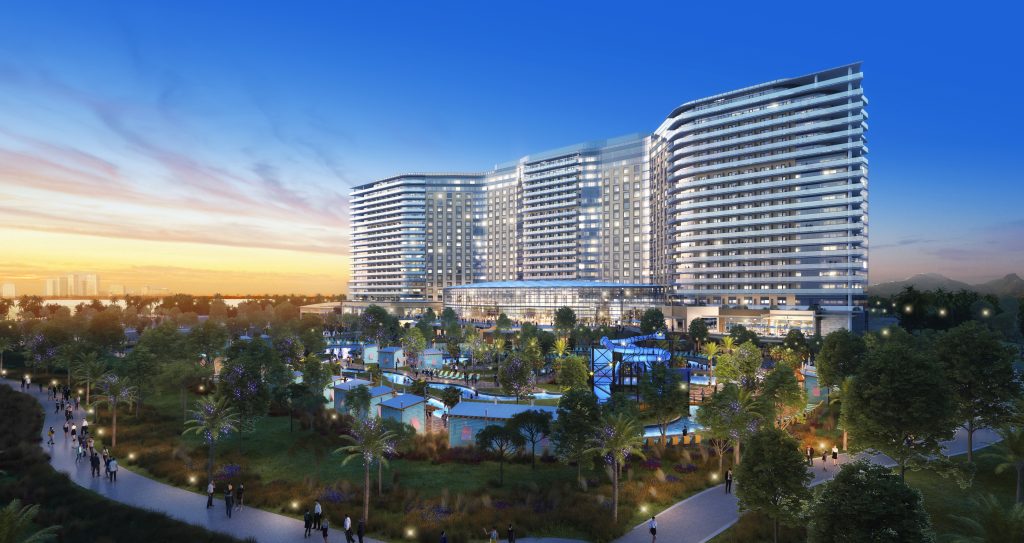 The milestone, approved by a unanimous vote, marks a significant step forward in a long-awaited development that South Bay officials call a “catalyst project” that will boost economic development along the entire Chula Vista Bayfront.

“This truly is a momentous day for the city of Chula Vista and the Port of San Diego,” said Port Commissioner Ann Moore.

Authorizing the Coastal Development Permit triggers a 10-day appeal window. Assuming nobody files an appeal, the next steps are for the Port, Chula Vista and developer to all secure financing, for the city to issue construction permits and for the Port to execute the lease agreement. 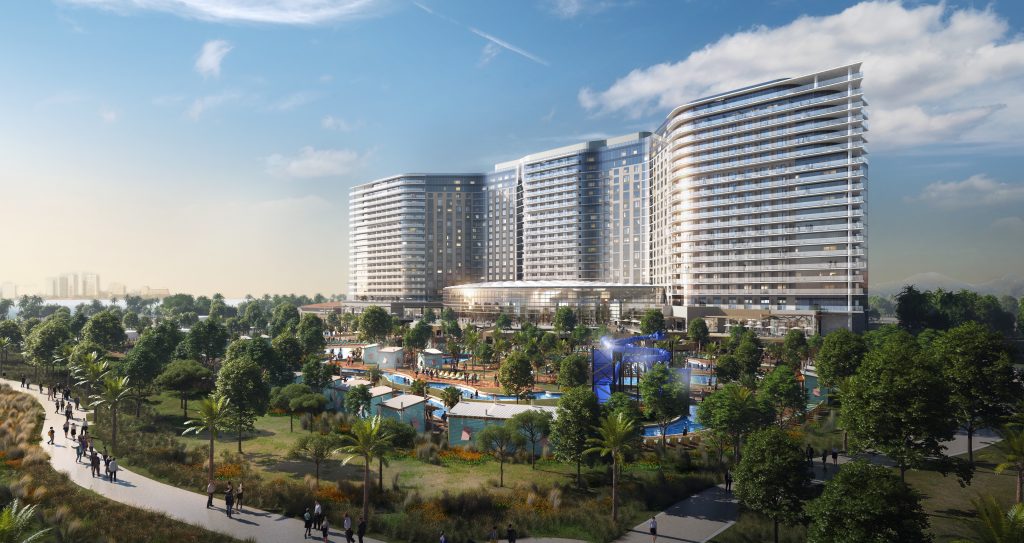 After decades of false starts and unfulfilled proposals, Chula Vista’s bayfront redevelopment finally has the financial backing it needs to build its flagship project.

Chula Vista and the Port of San Diego approved a development agreement, revenue-sharing plan and public subsidy for the $1.1 billion hotel and convention center Tuesday.

“Good things come to those who wait,” she said.

Salas, who was first elected to the City Council since 1996 and heard multiple proposals throughout the years, said the hotel and convention center will spur development along Chula Vista’s bayfront. The city’s master plan envisions the area turning into a tourist hub with hotels, restaurants, stores, and water front parks.

Houston-based RIDA Development will put up $785 million to build the hotel and convention center. Chula Vista and the Port of San Diego will pay $343 million — $240 million for the hotel and convention center and $103 million for infrastructure and parking improvements. Additionally, the port will forego ground lease revenues for 38 years, resulting in a $245 million subsidy. Read Full Article Here.